Need Something Exciting to Read During Christmas Break? Try These! 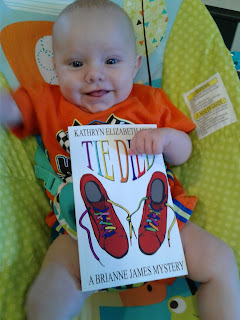 Get the book at Amazon 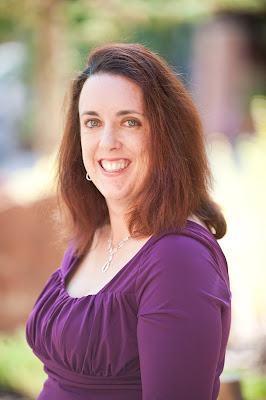 Sara Fitzgerald has a daughter with autism and was involved in getting the S.B 57 Autism Services Amendments passed. Sara was named Writer of the Year by the League of Utah Writers in 2006.  She is also the author of the Christmas Story, Saving Savanna.

She lives with her husband and daughter in the Rocky Mountains. She enjoys spending time with her family.

A Miracle for Ann

Ann is two-years-old and was recently diagnosed with autism.  Her parents are desperate to help her.  Ann shows great promise. However, she needs early intervention at an expensive preschool.
Going to school could give Ann the life her parents always dreamed of for her. But paying for the school would take a miracle, and this Christmas season, miracles seem to be in short supply.

...Kate pushed Ann’s stroller inside the mall. It was a weekday and the mall had barely opened, so it wasn’t noisy or crowded. It was decorated with huge, beautiful gold ornaments dangling from the high ceilings. In the center of the mall was a cluster of Christmas trees where Santa sat by a glowing fire.
Kate swallowed. How would Ann react? This probably wasn’t a good idea. Kate wanted a picture of Ann with Santa. Kate reached in the stroller and undid the straps on Ann and lifted her. Christmas carols played in the background. No one was in line.
“Hi,” said a young teenage girl. “Would you like her picture taken with Santa or just to visit?”
Kate gulped. “Picture please.”
“What a cute little girl.” The teenager said.
Kate had dressed Ann in a darling red velvet dress. Her brown hair curled softly around her small face. She looked perfect.
The teenager waved her arm toward Santa. “Go ahead. He’s ready for you.”
Santa sat up straight. He looked the part. If this went well it would be a lovely picture.
“Ho, ho,” he said in a loud booming voice.
Oh no. Maybe Kate should have tried harder to get a hold of the mall to warn the Santa to be gentle and calm. Ann’s eyes went round, she covered her ears. When they reached the Santa, he began to pull Ann away from Kate. “Ho, ho, ho.” He laughed jolly.
He played the part so well, a typical child would love him, but Ann wasn’t typical. She covered her ears and began to scream. The Santa let go and left Ann in Kate’s arms. His eyes widened.
Kate’s eyes misted. This was going exactly the way she feared it would. Her heart sank. These were the times it hurt the most that Ann had autism.

Other Titles by Sara Fitzgerald