For most of my seventeen years I've lived in the capital city of Arcacia, the largest country in Ilyon. Both my twin brother, Kaden, and I were forced to leave home when we were seven and grow up in Tarvin Hall, which is where children of wealthy families or who have unique skills are raised to serve the emperor. The two of us were unusually quick learners and very observant. I also have the unusual ability to remember every detail of every moment of my life.

I’m pretty average looking. Long hair is a must for Arcacian woman, but mine isn't nice and curly like most girls’, and it’s a dull brown. I’m a bit tall compared to many of my classmates. I get that from my grandfather. Aside from my memory, there’s really nothing extraordinary about me, and that’s how I like it. I wish I could have a normal, quiet family life. I really miss it. That’s my dream, though students from Tarvin Hall are usually assigned government positions around Arcacia as soon as they’re promoted when they turn nineteen or twenty.


What do you like to do in your spare time?

I like to go out and explore the city with Kaden. We have our favorite places we've discovered over the years. It’s nice to get away from Tarvin Hall. I also love to visit the library. Tarvin Hall has one of the largest, and I can always find my favorite instructor, Sam, there. He’s one of my closest friends, and has really helped me over the last several years.

I love berry hand pies. There’s a specific merchant who sets up in the city square and sells the best hand pies. Kaden and I stop by there once in a while for a treat. It’s been one of our favorite things to do since we first grew old enough to wander the city on our own. 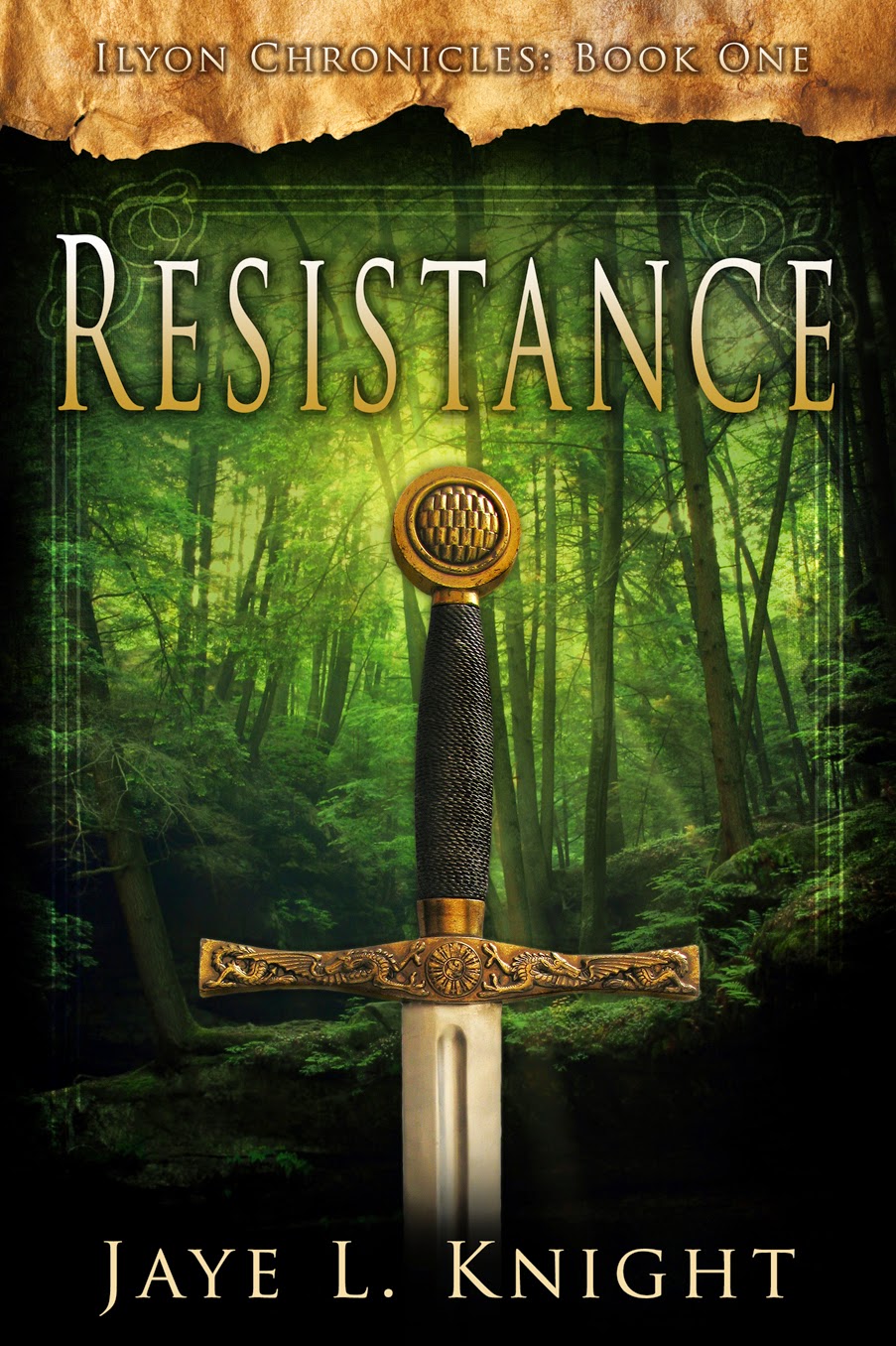 What is it about your antagonist that irks you the most, and why?

If not for the emperor, we wouldn't be at Tarvin Hall. We would have been able to grow up at home with our other four brothers and be normal. Now, we rarely see any of them. I haven’t seen my mother or youngest brothers since we left home, and I only get to see my father and older brothers every couple of years if I’m lucky.

I don’t know what I would do without Kaden. He’s always taking care of me. We’re pretty much the only family each other has had growing up. I’d do almost anything for him and to keep him in my life. I can’t imagine being separated from him. It’s one of my greatest fears.

If you were a character, what sort of story would you want to be placed in and what would you want your writer to do with you? My writer loves to place us in difficult situations, though she usually has a good reason for it.

What a great question! Because I've always wanted to travel, and have been able to do very little of it so far in my life, I would want to be a character who could travel wherever she wanted to--past, present, or future--without too much trouble. I say, not too much, because there is always some trouble in time travel books.

Blog Tour Home: http://seasonsofhumility.blogspot.com/p/resistance-blog-tour.html This is where you can keep up-to-date on the blog tour happenings, view the schedule with links, grab the tour button, etc.

Available for purchase on Amazon May 20th. View book extras at www.ilyonchronicles.blogspot.com.